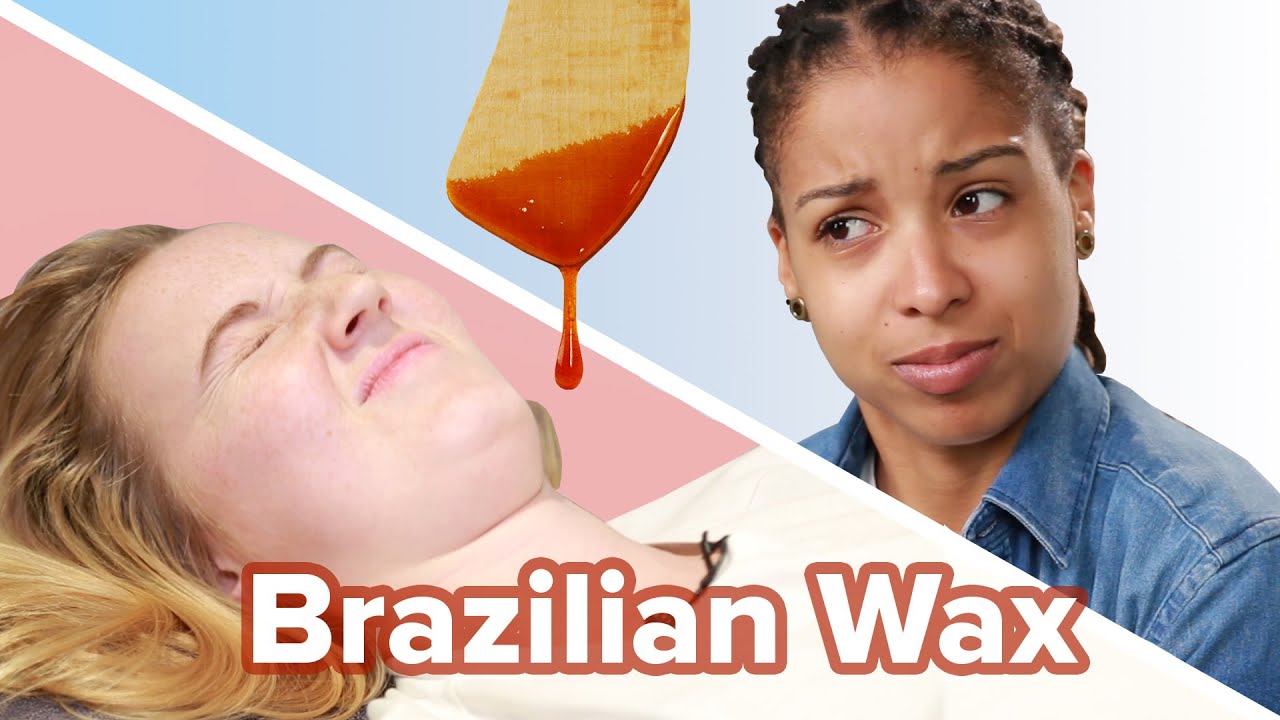 While top officials reported to Hitler and followed his policies, they had considerable autonomy. Food was in short supply in the conquered areas of the Soviet Union and Poland, as the retreating armies had burned the crops in some areas, and much of the remainder was sent back to the Reich.

Party rank was not determined by elections, and positions were filled through appointment by those of higher rank. Hitler took a personal interest in architecture and worked closely with state architects Paul Troost and Albert Speer to create public buildings in a neoclassical style based on Roman architecture.